This Department of Defense report has never been publicized to those serving in our military. The Department of Defense is not telling anyone in any of our armed forces that they will suffer the impacts of lead poisoning from their service to our nation and that their health conditions will deteriorate as they age….

Despite changes in military tactics and technology, proficiency in the handling of weapons remains a cornerstone in the training of the modern combat soldier. Modern military forces are trained on one or more small arms, including handguns, shotguns, rifles, and machine guns. Many of the projectiles used in military small arms contain lead. Exposure to lead during weapons training on firing ranges therefore is an important occupational-health concern.

1After the committee completed its evaluation and released the prepublication draft of this report, the Army submitted data on BLLs for Department of the Army civilian personnel working at shoot houses. The Army’s submission can be obtained by contacting the National Research Council’s Public Access Records Office at (202) 334-3543 or paro@nas.edu.” 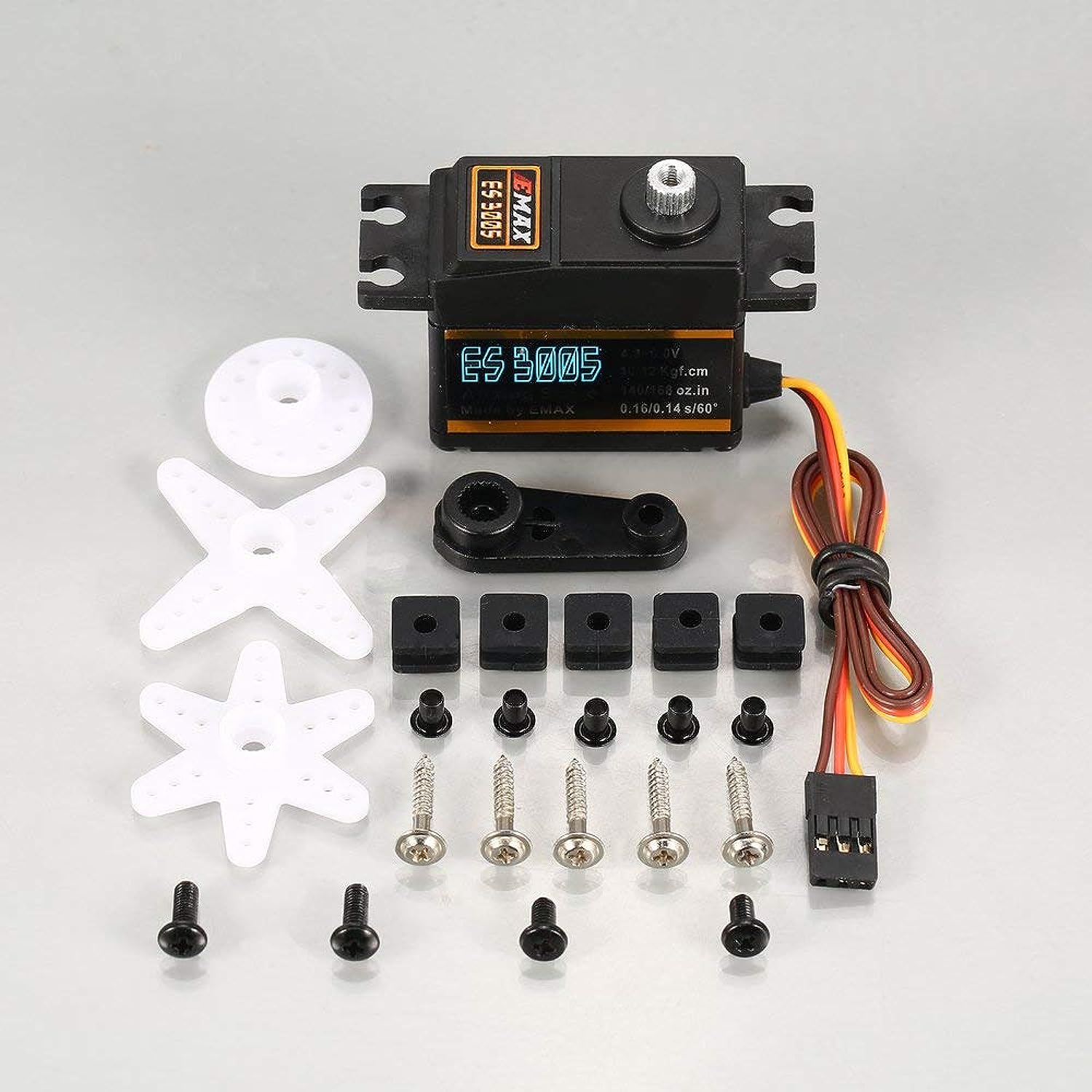